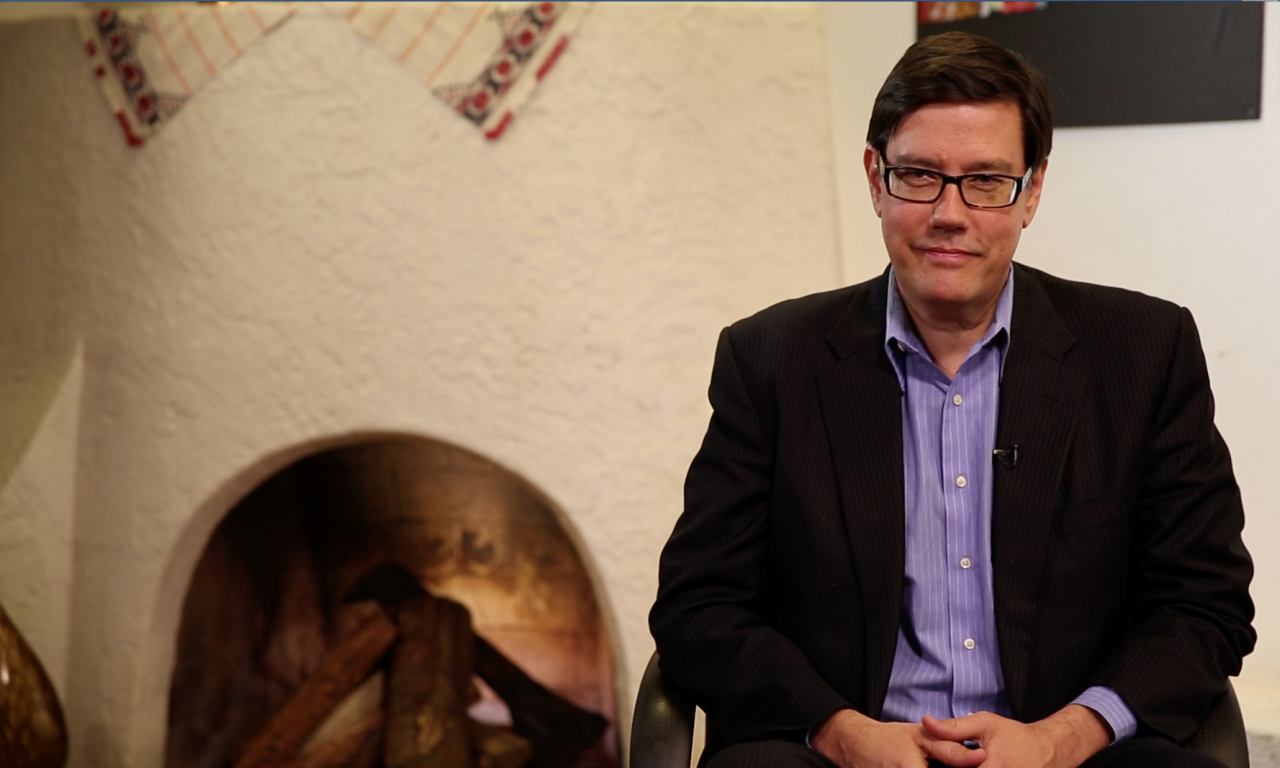 “The people who are in the Hizmet Movement are great ambassadors for Turkey. They’re also great ambassadors for humanity in general. The folks I’ve met have been so warm, so friendly, and so accepting of all different religions and beliefs, and they really are the type of people we need more of right now. Folks who are understanding that the more we can educate the world, the more peace we’re gonna get in the world.”

“Mr. Gülen is clearly an amazing visionary, and someone who, as a philosopher, has a tremendous amount of real guts as well. He’s not just in the theoretical world, he’s in the real world, the practical world, in which he talks about the importance of humans learning, and about how the world really works, and really talking with one another, instead of just going to war with one another. His understanding and empowering of people is a wonderful thing.”

“It’s not just, “hi, here we are, and this is what we’re about.” It’s, “hi, here we are. We want to hear what you’re about.” And that’s a powerful difference. When you come and show someone respect by wanting to understand them and hear from them what their priorities are, what their traditions are, what their culture is, that really opens up a conversation, instead of simply a one-sided, “here’s who we are, and here’s why we want to be here.” So that’s powerful.”