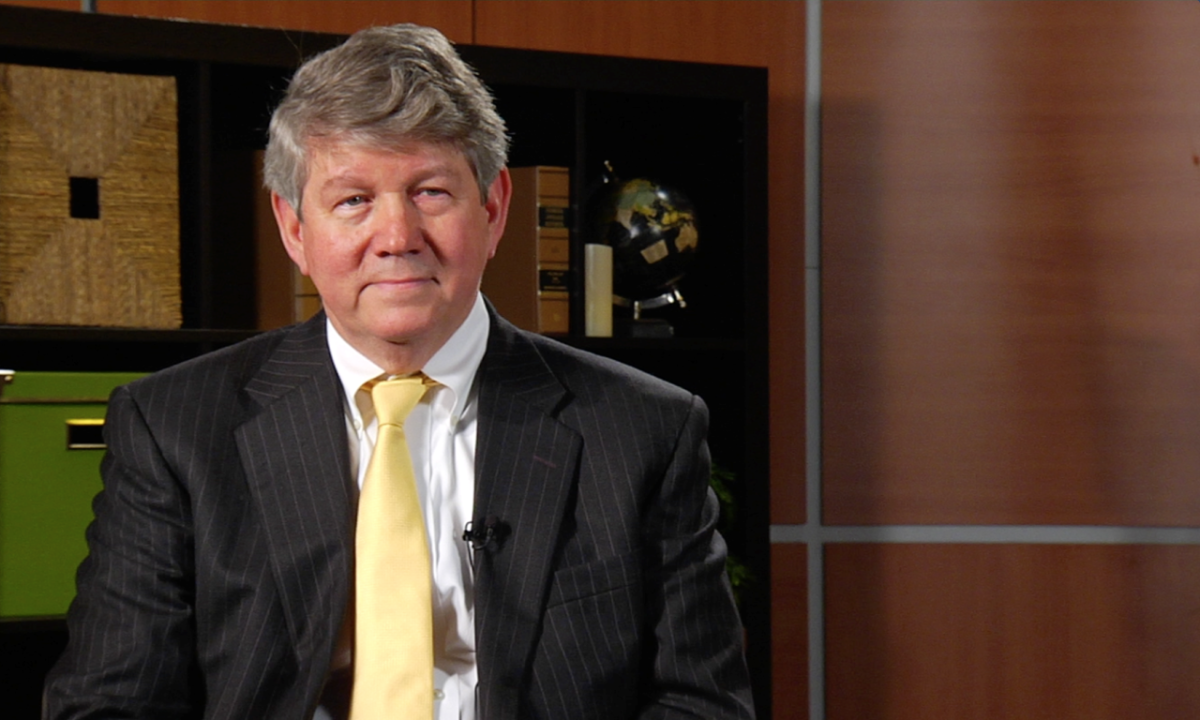 Joseph R. Bankoff is Chair of the Sam Nunn School of International Affairs in Georgia Tech University. He received his J.D. from University of Illinois. He was recognized as one of “The Best Lawyers in America.” He served as the President and CEO of the Woodruff Arts Center. His experience includes law and policy, economic development, and fiscal planning.

“Never have had the opportunity to meet Mr. Gülen, but I have read through parts of the materials, certainly some of the histories, several of the summaries, and I have to say that it is clear that he’s had an enormously outsized impact for a single individual on a global movement. And what interests me perhaps the most about it is it’s not really a political movement at all.”

“What I see is an effort, really, through primarily education, education of children in schools, but education of adults and opportunities to meet and exchange with others, that have given rise to the notion that there are pathways to better understanding, and so I respect the effort that he has made and the impact he has had, and think that we would have a better place if more people paid attention.”

“I think that it is an important example of how someone of faith, in a faith, can extend a clear hand of understanding to other faiths. And particularly in the United States, following the 9/11 attacks, there has been a demonization of Muslim society, of the faith…So to have an example that demonstrates the value of how, what the Prophet actually taught, differs from what’s being practiced in his name, is really an important thing for them to be doing.”