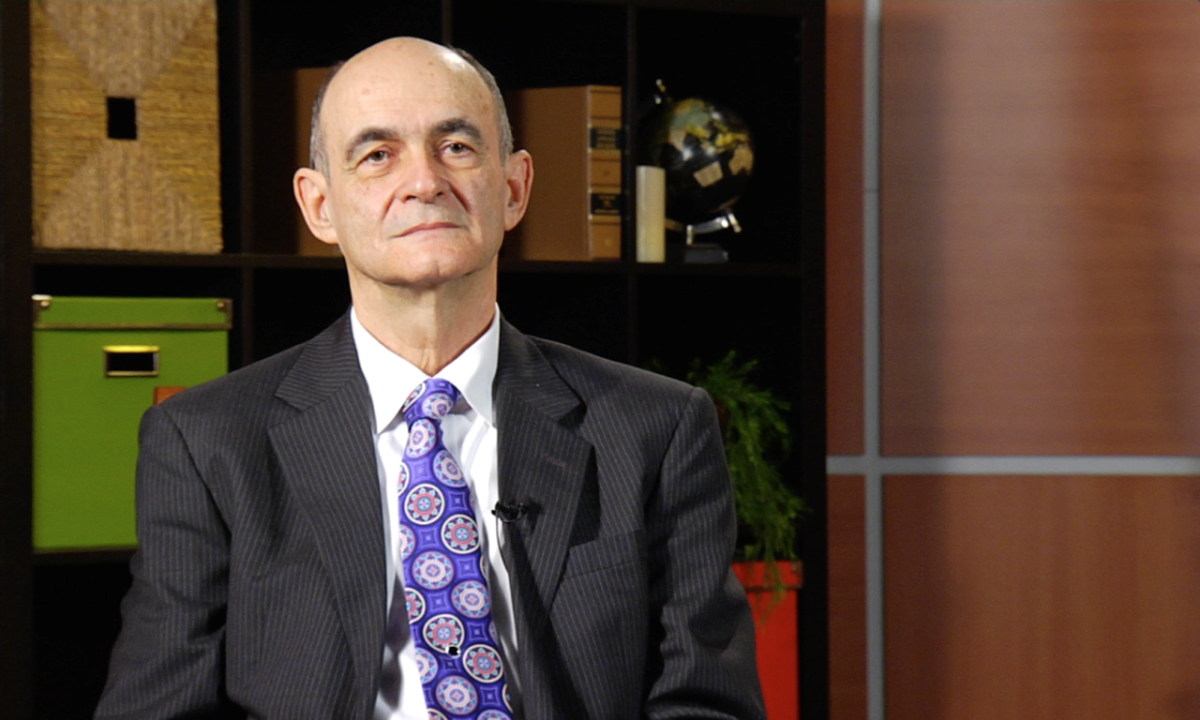 Richard Penaskovic is Professor Emeritus of Religious Studies at Auburn University. He received his Ph.D. in Theology from University of Munich. He has taught over 50 courses in religious studies during his 40 years in academia. Prof. Penaskovic authored “Critical Thinking and the Academic Study of Religion.” His articles appeared in high prestige journals like “Theological Studies,” “Augustinian Studies.”

“I think the Hizmet Movement is akin to a Buddhist movement started by Mr. Ikita, the Soka Gakkai Society, or value creating society. The Hizmet Movement is into peacemaking, and they had the idea that it begins with the person, the individual person, and I think spirituality is the basis of the strong emphasis on altruism and making the world a better place in which to live, for all humankind.”

“They’re not in favor of any one particular party. They’re kind of neutral when it comes to politics. And politics isn’t where his movement is at. It’s more focused on global peace, saving the environment, and being altruistic. And it encourages people to live a virtuous life, being humble, not taking credit.”

“The charity activities undertaken by the Hizmet Movement are, in one word, fantastic. They’re willing to go where there are disasters, they’re willing to put themselves out, and they have, it’s a very non-hierarchical organization. Mr. Gülen, on a daily basis, has hardly anything to do with the Movement. It’s carried on in small places, in cells, if you will, of people who want to improve themselves, who are charitable and altruistic, who want to make a dent in their particular community, and who want to do more than just what the run of the mill person does in his or her daily life.”