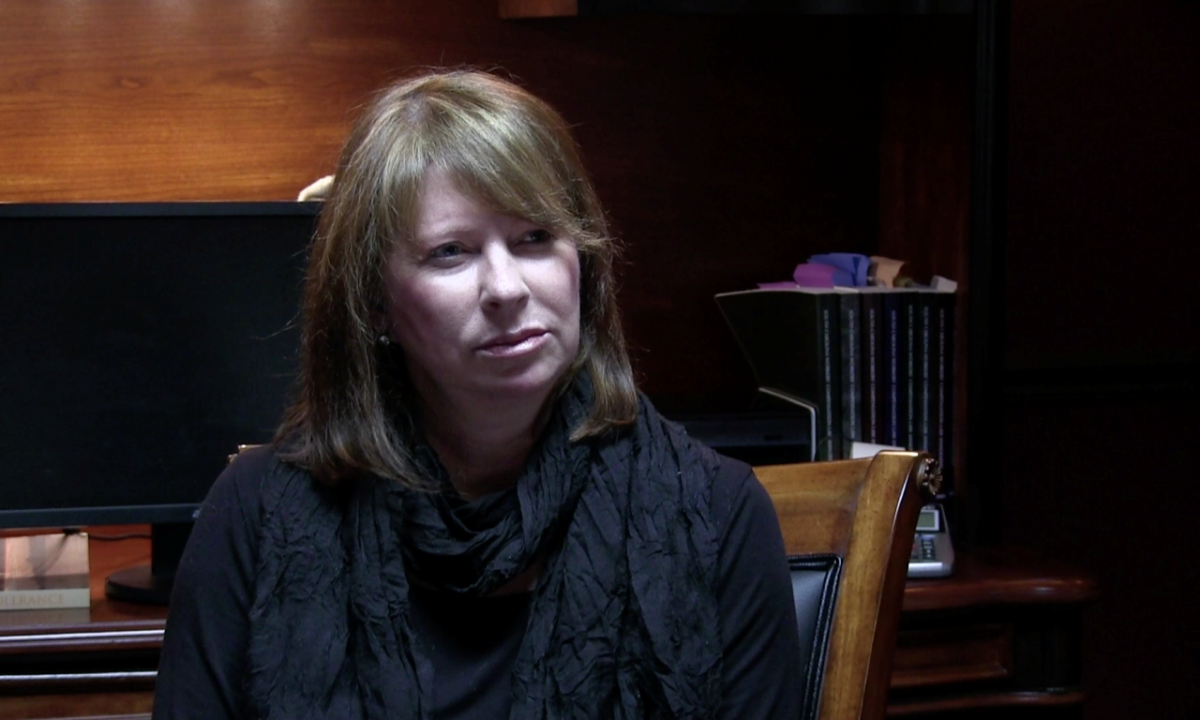 Carole Hayes is an attorney at Hayes Law Firm in Greenville, South Carolina. She is a graduate of George Mason University. She received J.D. from Memphis State University School of Law. She has more than 25 years experience in Personal Injury Law, Workers’ Compensation, and Social Security Disability.

“I think once you get familiar with the Movement, it opens your mind and allows you to be more accepting of other people’s beliefs. The Movement is not about converting people to how you see things, or converting someone’s politics or religion or, it’s not about that. It’s about understanding yourself, and then being able to understand and accept the philosophies and politics and religions and everything else that everyone else has. All their beliefs.”

“The Hizmet Movement is representative of Islam, in short, I believe, because they are both primarily based upon love and acceptance. They’re both, the philosophies of the Movement are very consistent with the teachings of Islam, the Islamic thoughts. And I think they’re very consistent with each other, and I also think the Islamic movement is consistent with many other religions and beliefs, such as Catholicism. Which just goes back, in my opinion, to show that really, regardless of from where you come, that we’re all very similar.”

“And in the beginning, when I was introduced to, or asked to go to Turkey, I was suspicious about it. I was confused. I didn’t really believe the Movement and the people could really be that good, for lack of a better world, and that desirous of making the world a better place. But after meeting them, after spending time with them, it has truly touched me on a cellular level. It has changed the way that I act and think on a daily basis, which is profound.”