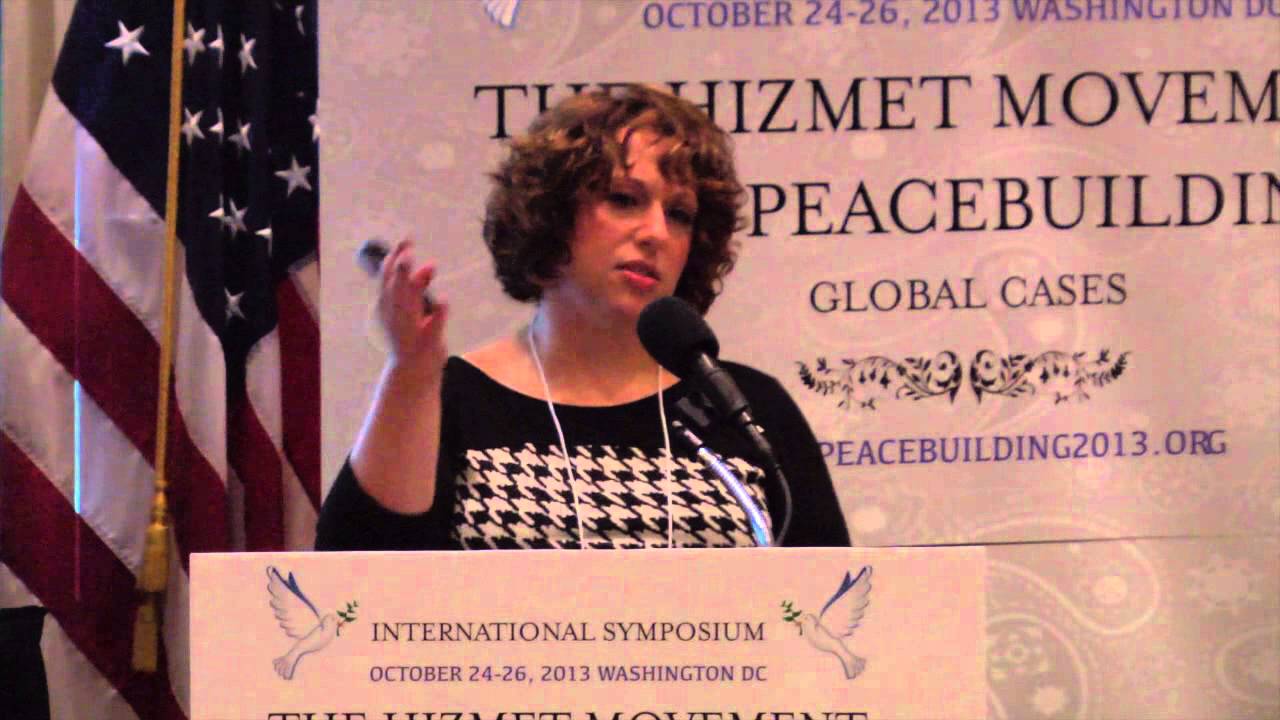 “The Hizmet Movement represents Islam in a very grass roots way. Meaning that it’s not a hegemonic Islam that is very distant from real people who live on the ground. Islam, for Hizmet, is real people doing real things, acting to effect change in the real world.”

“I think Hizmet brings, like I said, an interfaith notion to the table that other social movements within Islam do not. They try to say that Muslims want to help other Muslims, but with Hizmet, it’s humans wanting to help Muslims within the Muslim world, and I think it allow for that educational exchange between the faith traditions, that helps to stop the stigma around difference, which I think is so valuable.”

“All movements are going to suffer from criticism, especially when they have a global presence. I think the trick is, if you want to survive those criticisms, you internalize those critiques. You really listen to the people who are voicing them. And you make the necessary changes to move towards transparency.”

News letter
Stay up-to date with the latest news and other stuffs, Sign Up today!
HIZMET