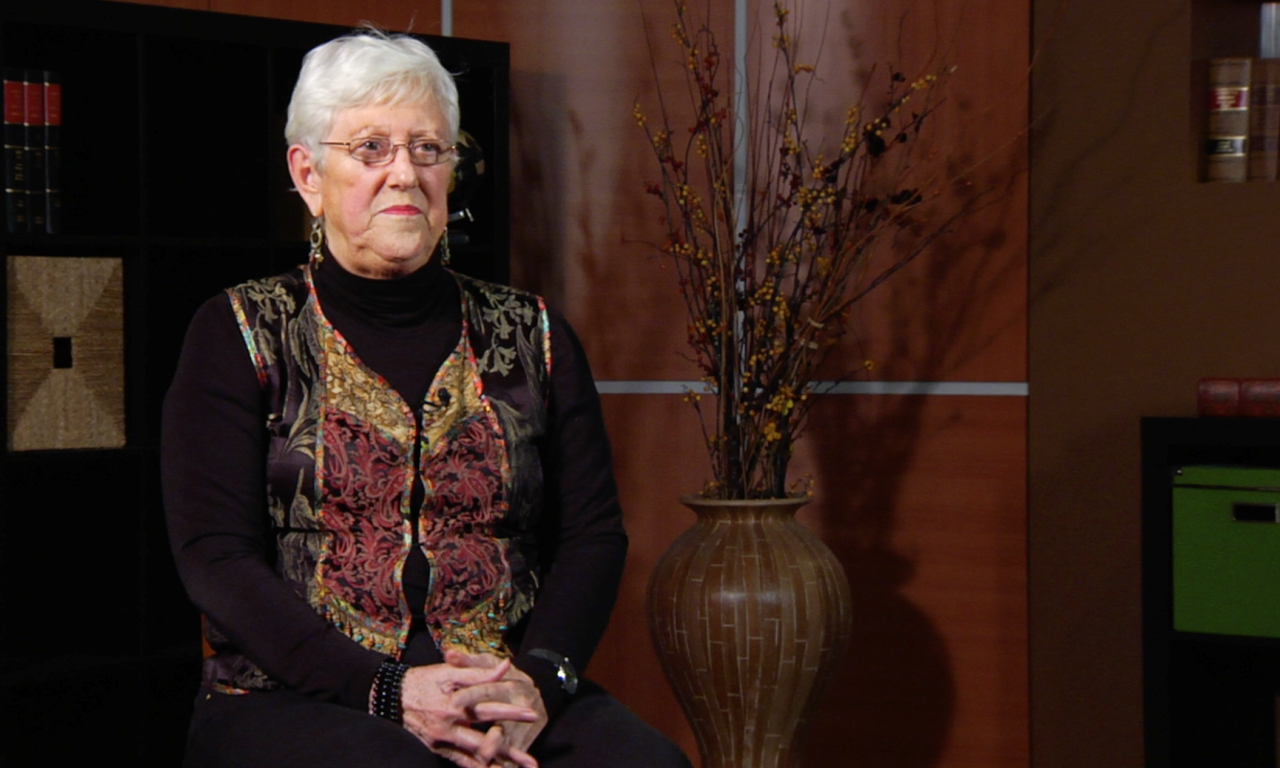 Jan Swanson is Program Director of World Pilgrims at Interfaith Community Initiatives. She is a leader in the Atlanta ecumenical and interfaith community. She is a founding board member of the Faith Alliance of Metro Atlanta. She has co-led ten World Pilgrimages to places of spiritual significance for groups of Muslims, Jews, and Christians.

“They’re volunteer service people who are interested in really connecting with humans. It doesn’t matter whether the human is a Jew or a Christian or a Muslim or an atheist or whomever. They’re kind, they’re wanting to connect. They’re connecting through the head, through the heart. We can just be friends together and learn from one another, and they’re fully accepting of whatever Americans they’ve run into here.”

“This is civic volunteering, but it’s more than that. It’s not what you would find in too many environments of humans volunteering. These are people who are very dedicated, with a vision that is working towards an end result of all of us living cooperatively together in peace, and that is, I think that sets them apart, actually. They are fully involved in interfaith work in the City of Atlanta. They are fully interested in relating to us.”