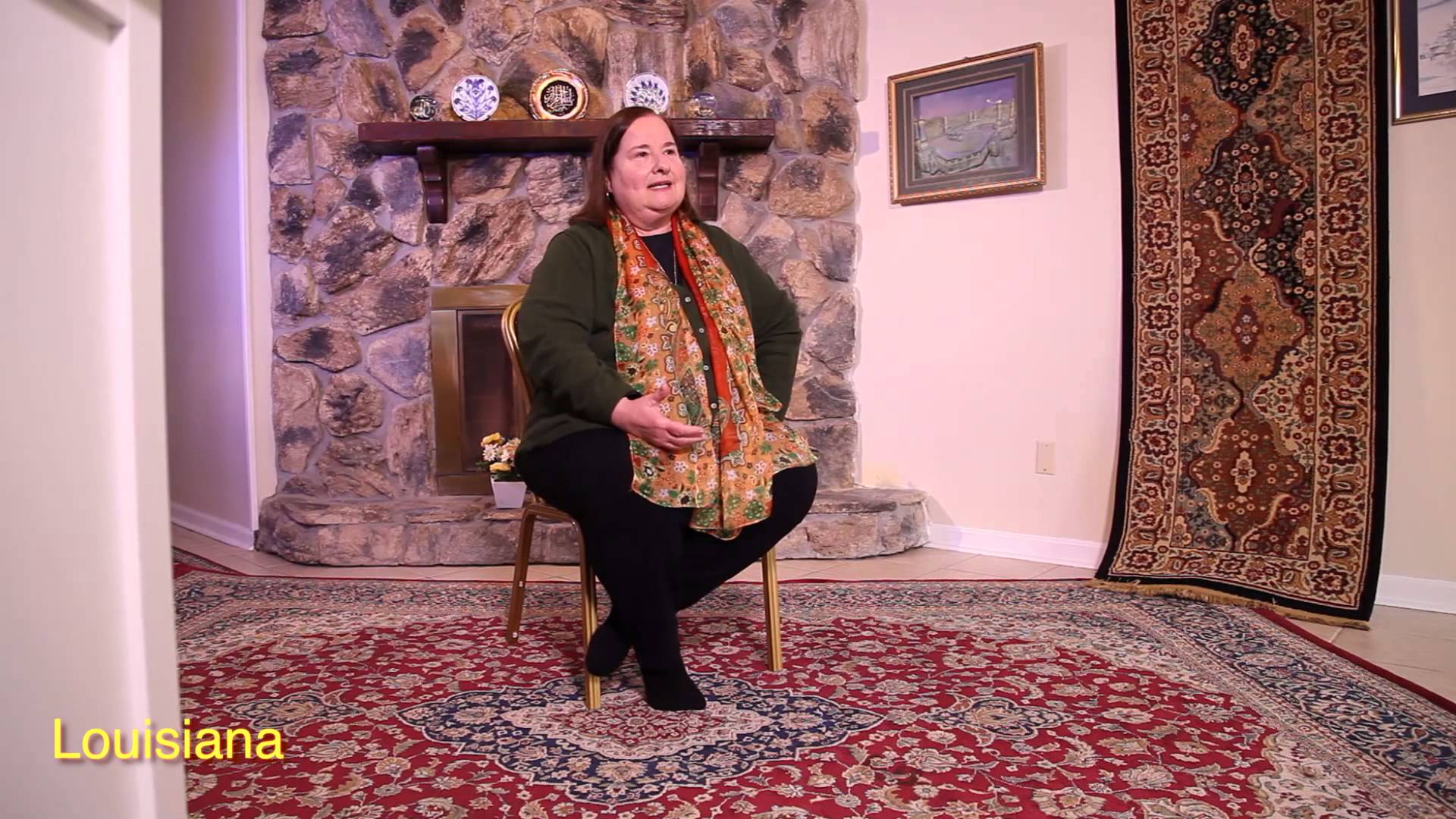 Catherine B. Eustis is a teacher of English as a Second Language. She received her degree in Journalism from Loyola University. She worked for several years the Times Picayune in New Orleans. She was the chairman of the Foreign Relations Association of New Orleans. Eustis is a founding member of Atlas Foundation, a non-profit interfaith organization.

“I think Hocaefendi’s inspiration for education, for interfaith dialog, and also for service to our fellow human beings, is the beautiful part of Hizmet, and I think it continues following his, Hocaefendi’s, through his example. And even just by his initiating dialog with leaders of other faiths. That was probably a very radical thing to do when he did this, and yet he was courageous enough to take that step, and so that’s been very inspirational.”

“The Hizmet Movement represents Islam to me in that it represents the core of Islam. I’ve had the opportunity to work with a lot of Muslims from many different countries, who are dedicated to the cause of Hizmet, and I think the best way it represents Islam is in service and caring for our fellow human beings. Educating them, bringing people together to try and understand each other better, and to respect the differences, but also try and find the common ground.”

“I think Hizmet’s charity work is very important…I know there are many organizations that donate money and help in these causes, but it’s not just that. It’s the effort of uniting together to help out another country, or other people, in need. So it’s not just the outcome of what we do, but it’s the knitting together of people to work towards this effort that’s important.”